From the beginning, UMAM D&R has striven to put its documentation and archival assets, which include periodicals, publications, written documents, and audiovisual materials relating mainly to Lebanon and its recent history, at the disposal of whomever wishes to peruse them.

UMAM D&R is grounded in the belief that such assets have a role to play in informing and structuring public debates. Still, we must admit that our will to make UMAM D&R's assets available was often limited by the lack of needed resources to improve the cataloging of the already sorted out items or begin sorting out others. We conceived the establishment of a portal which gives direct access to our catalogues, and to some digitized materials, as a necessary step towards fulfilling our purpose.

Work on this portal began a year ago, and, today, our long efforts have come to fruition. The sustaining moral and financial support that UMAM D&R enjoys from the Swiss embassy in Beirut made this significant leap forward possible and UMAMbiblio.org is now open on two interfaces: an Arabic and a non-Arabic-speaking ones. While the latter is, as of yet, more limited in content than the first, it nevertheless gives an idea about the ease of access this web database offers.

By definition, UMAM D&R's assets are in continuous expansion… Consequently, working on these, sorting them out, cataloging and, whenever possible, making them available online is a seemingly endless, challenging, and, at times, ungrateful, effort! We assume it as it comes… 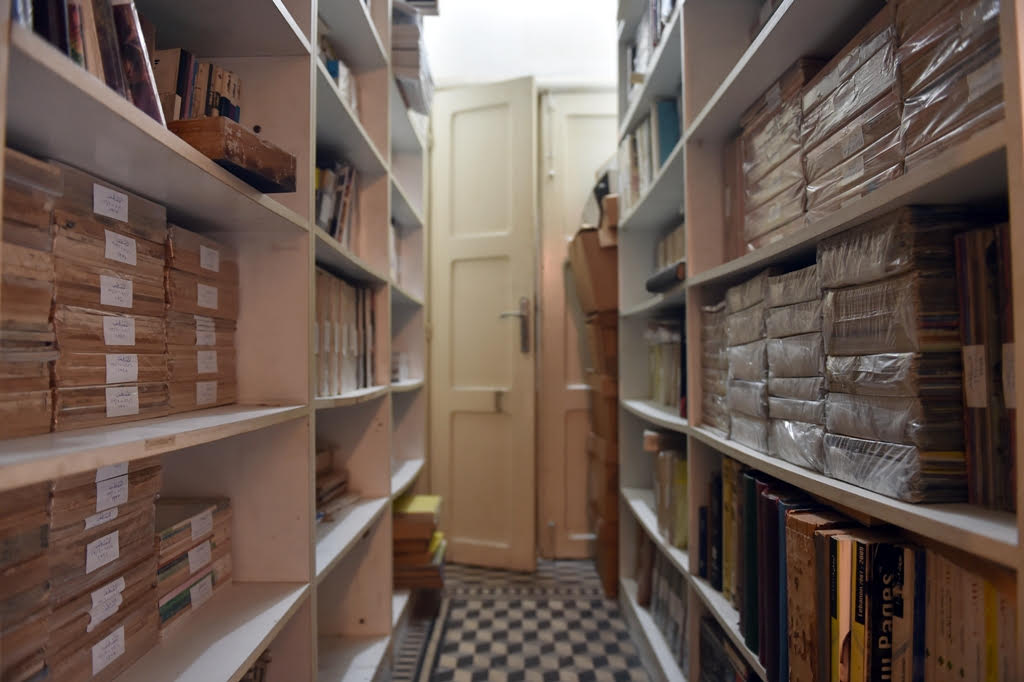